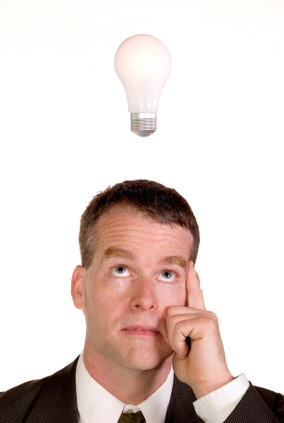 From Inspiration to Implementation

In today’s uber competitive business environment, you are likely to get some serious points for being creative. Whether you’re creating a new service or product or figuring out ways to differentiate yourself in a crowded marketplace, creativity counts.

But what does it mean to be “creative,” and how do you use creativity to your advantage? I was pondering this very question when I came across an article in a recent issue of my favorite magazine Fast Company by Chris Grivas and Gerard Puccio. The article, titled “Great, Your Inspired: Now Begin the Nitty-Gritty of Idea Implementation,” explores the difference between creativity and idea generation, and explains why true creativity brings novelty and usefulness together.

We’re all full of good ideas. Or at least ideas that we think are good! Try to imagine all of the great ideas you’ve had over the course of your career, and count how many were actually implemented.

If the number of ideas implemented is relatively low, you’re not alone. Most of us get stuck with the notion that creativity begins and ends with a good idea. It doesn’t. No matter how great your idea is, it will be short-lived unless it’s useful.

Consider the “pillow wig.” It’s a bit of an extreme example, I know, but it illustrates the difference between a good idea, and a good idea that’s useful.

The “pillow wig” was created by artist Joo Yaun Paek, as a solution for those who wanted to sleep on the fly—on the subway on the way to work, at the office, on airplanes, a quick cat nap after lunch, etc. Simply explained, the pillow wig is a hat with a pillow attached. To see an image of the pillow wig, go here.

I admit, as someone who is not a morning person, who appreciates a good catnap, and can never get comfortable to sleep on an airplane, the pillow wig is, in theory, a good idea. But is it really useful to the average person? In the pure definition of the word I suppose it’s useful, but its usefulness certainly doesn’t outweigh its detriments. Can you just picture the stares it would draw in the boardroom or the airport security line, thank you very much? So while the pillow wig is a fun, artistic idea—and in fact its creator is an artist—it’s hardly the creative breakthrough the world is waiting for.

Good leaders can help their organizations, departments, and teams avoid creating their own version of the pillow wig by following the advice of Grivas and Puccio:

The most successful organizations have to be creative, but they’re more than that. They know how to manage the creative process. Leaders who can help their people think creatively, and also guide them through the process of marrying creativity with usefulness inevitably end up at the head of the pack. 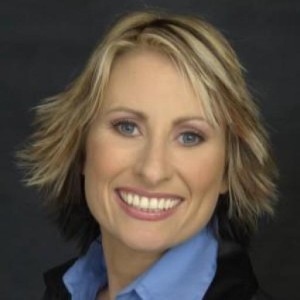